MCA was extremely honored to recently provide support for the National Park Service at Manassas National Battlefield Park. The Park environs were the scene of two major battles of the American Civil War, both centered around the small stream named Bull Run, near Manassas, Virginia. The First Battle of Manassas (Bull Run), on July 21, 1861, was the first clash between the Union and Confederate armies in the Civil War. Union troops, who perhaps expected a quick victory over the southern army, were faced with the realization that the war would be a long and costly test for the nation after a resounding defeat. Only a year later, in August, 1862, the Second Battle of Bull Run was engaged, again ending in Confederate victory. This second victory emboldened General Lee to embark on the Maryland (Antietam) Campaign in September of that year, in the hopes of exploiting low morale in the northern public and in the Union ranks, who had retreated to Washington.

The Park, which accommodates more than 700,000 visitors each year, was established in 1940 and added to the National Register of Historic Places in 1966 .

The FEA/MCA assessment and scoping team evaluated existing conditions at the Henry Hill Visitor Center, which offers truly excellent museum exhibits and interpretation regarding the First Battle of Bull Run, and the nearby Law Enforcement Headquarters and Stables. Although the facilities have been maintained in good condition, through interviews with National Park Service staff, major needs were identified and concept solutions were generated, which formed the basis of our project scoping report.

The scoping report included recommendations and approaches for improvement projects, as well as cost estimates, to improve the visitor experience, address operational inefficiencies and correct any deferred maintenance items. This included improvements to the Visitor Center lobby and auditorium, expansion of exhibit and retail spaces, new elevator and accessibility improvements, the reconfiguration of office spaces, and the renovation of support facilities such as archives and public restrooms. 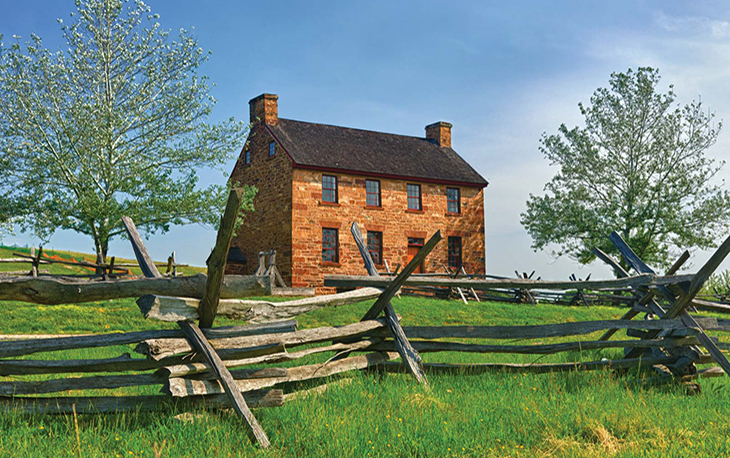