MCA planned a three-phase complete building renovation of Burdick Hall, which is a multipurpose athletic, recreational and academic facility. An existing conditions assessment and feasibility study were completed in 2009 that included preliminary recommendations on the phasing of the work and project budget. Following the feasibility study, MCA provided design services for all three phases, which were constructed under separate consecutive construction contracts: 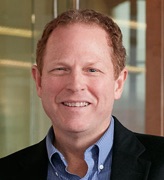 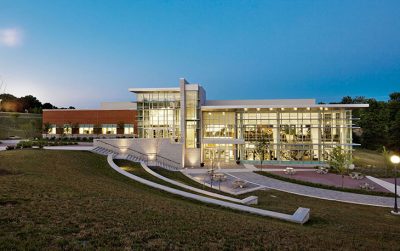 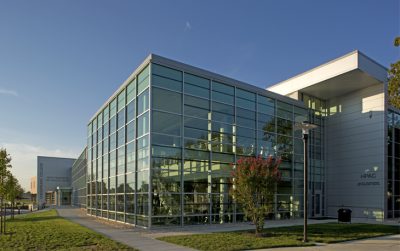 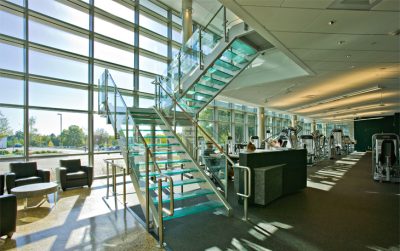