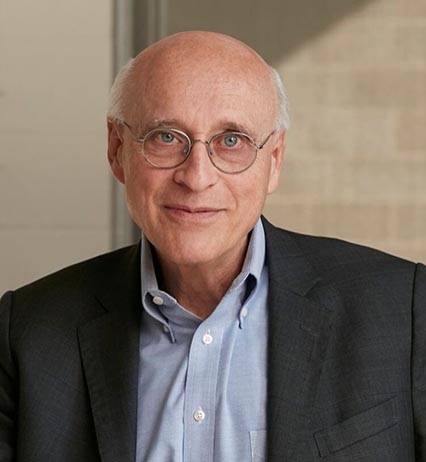 Peter has been involved in the practice of Architecture and Urban design, throughout his career. He is experienced in all aspects of firm leadership including business development, operations, and spearheading projects, both as principal of his own firm, and through his affiliation with other prominent firms. He applies creative thinking to enhance company growth and success, while nurturing its staff and affecting its impact on the environment. Peter serves as an Associate Principal at MCA, managing architecture in the Reston, VA office, while developing corporate Business Development strategies with the Executive Team.

Peter’s expertise encompasses the Academic, Civic and Institutional, Entertainment, Federal, and Defense sectors. He practices fiscal responsibility throughout project delivery and has a unique perspective on forging new avenues in the management and promotion of architecture, allowing him to mesh his talents with both his clients and colleagues. Moreover, having lived and practiced in other parts of the world, Peter brings a unique perspective and broadened experience to his profession.

Peter has been a featured speaker at several world stages including the World Wildlife Federation on Sustainability, the American Institute of Architects – both in the United States and in the Middle East, and the Virginia Symposium on Alternative Energy. He has published in several professional journals, and his projects have won national, state and local awards in both Architecture and Historic Preservation.

Did you know that …

Peter used to own a turn-of-the-Century (circa 1900) Zulu Renaissance-style passenger train station; and along with it went a train that had a full-working diesel locomotive, antique passenger cars and caboose!

Also, while Peter lived in the Middle East for a time on a work assignment, he was kidnapped. (You have to ask him about that one!)